OneCoin: probably the best scam in the world

On January 20, 2015, a certain RujaIgnatova launched the company OneCoin Limited. The company immediately attracted a lot of attention. Content quality, design of the site and the English level were too low for an international project. This caused suspicion among investors. In addition, managers have previously participated in the financial fraud, their reputation is contradictory. But this did not stop the development of the project.

One Coin identifies oneself as a “digital currency, which is based on cryptography” and wants to become an alternative to bitcoin. However, the company did not hesitate to conduct ICO, although their token was never created. Each of investors earned on deposits of new investors.

There are many signals that give evidence of deception: the token does not have any signs of cryptocurrency, it can not be mined or found on any crypto exchange. All operations associated with the token can be carried out on sites owned by OneCoin only. But marketing strategist did good for their business – to look important and serious, OneCoin uses prestige and publicity. Also, company proposed special bonuses to reward the most successful traders. Then they have been invited to the awards ceremonies to collect more money for own project.

The name of registration place constantly was changed – first in Gibraltar, then in Bulgaria…Quite expectedly the United States listed as a country that banned for investors. As BehindMLM.com assumes, this is because OneCoin would violate the rules of the Securities Commission (SEC) concerning the offering of unregistered securities to the market.”

Who is Ruja Ignatova?

She is the head, the founder and the general director of OneCoin. Ruja’s birthplace is Bulgaria, but as a child, she moved to Germany. If believe to the official site, she received an education in Oxford with a master’s degree in jurisprudence and the University of Constance with a master’s degree in economics in 2004. After Ignatova became a partner in McKinsey & Company. She also was general director of CSIF, one of Bulgaria’s largest investment funds, and then headed several projects in the Texas Pacific Group. In BulgariaRuja twice received the award “Business Woman of the Year” (in 2012 and 2014) and even got on the cover of Forbes Bulgaria (although in fact, it was only an advertisement).  Ruja is an active participant in social networks. She actively advertises her project, takes an active part in various conferences to attract more attention. However, it is worth noting that the information in the Ignatova’s resume is at odds with the information in other sources. 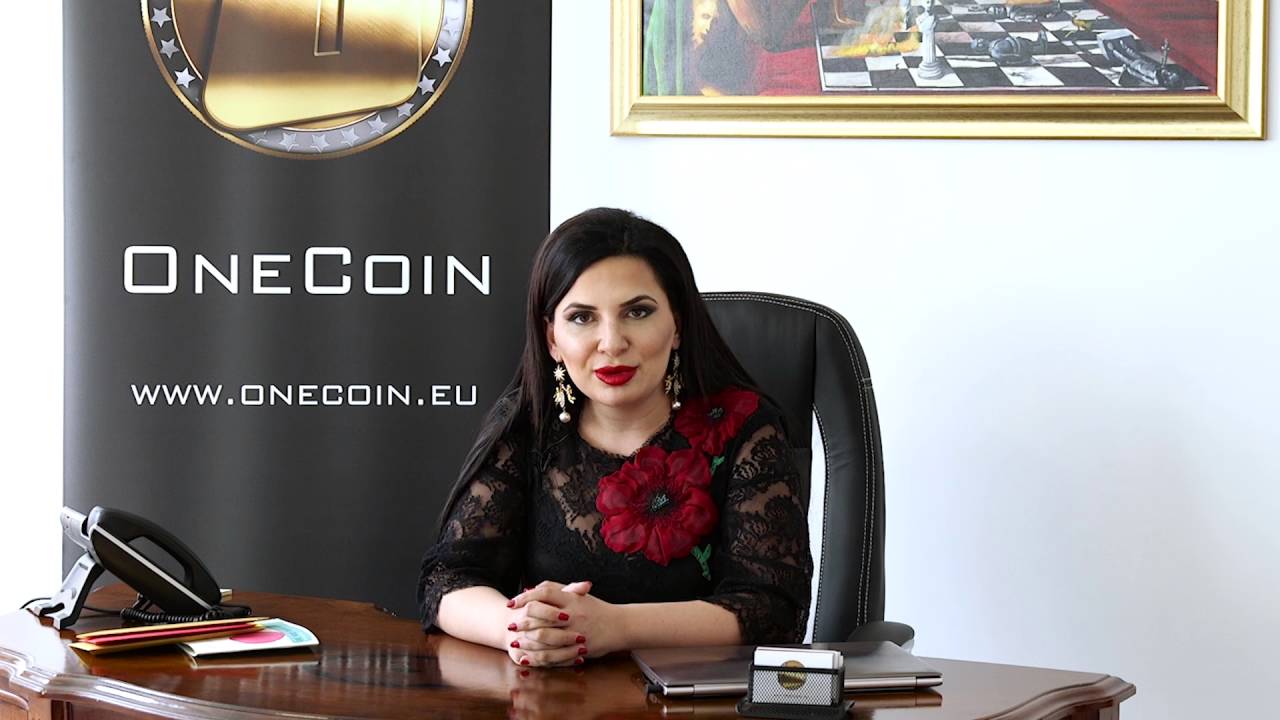 Exclusive interview with Dr. Ruja Ignatova, PART I, May 2016

Ruja’s Partners – Sebastian Greenwood and Nigel Allan – in the past were seen in financial transactions. Greenwood was employed in the financial pyramid Unaico, which ceased to exist. 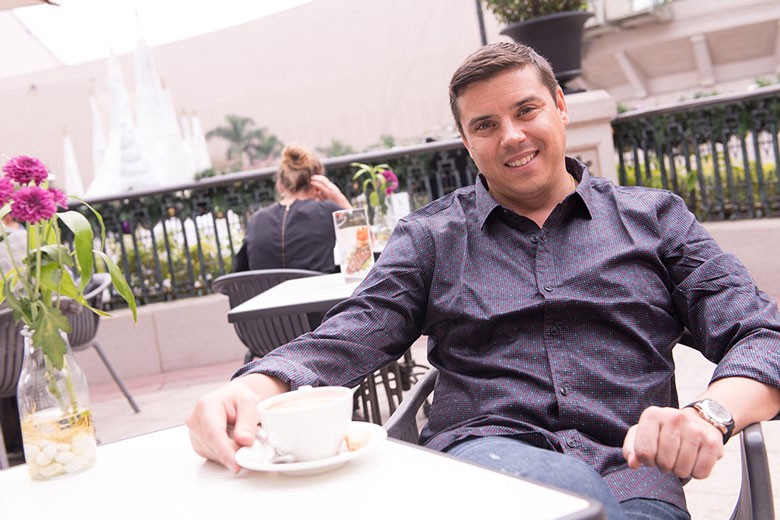 Allan was formerly president of OneCoin. Previously, he also participated in the organization of financial pyramids, such as Crypto888 and Brilliant Carbon. In January 2015, Allan and Ignatova had a conflict that led to disagreements.

Bulgaria was first who paid attention to the activities of OneCoin. In 2015, the Financial Supervision Commission of the country stated that OneCoin is not a financial instrument and is extremely unreliable. The company ceased operations in this country and it began to use the banks of other countries for financial operations.

In 2017, the Italian Antimonopoly Authority banned any operations with OneCoin.)

Similar bans were imposed by the German Federal Financial Supervisory Authority in April and the International Finance Commission of Belize in May.

In India in the spring of 2017, the Mumbai police arrested persons involved in the project, and in July OneCoin was recognized as a financial pyramid.

Until the end of 2017, Thailand and China banned all operations with OneCoin and warned people about the danger of buying tokens. In the autumn of 2017, after a series of searches and charges, Ignatova disappeared. Since then, no one has seen her.

The Financial Market Authority Austria (FMA) issued a warning about the OneCoincryptocurrency company, which has been repeatedly seen in illegal or fraudulent activities. Over the past year, OneCoin has repeatedly been seen in fraudulent financial transactions.

The FMA statement says that OneCoin does not have a license to conduct banking operations, and also not have the right to issue credit cards or traveler’s checks.

At the moment the company is managed by the brother of Ruja Konstantin Ignatov. According to some reports, he is associated with the Bulgarian mafia. Recently he decided moved to Argentina, because in Europe it became dangerous to do business for him. Despite the obvious fraud of the company, it continues to exist successfully and it is impossible to predict how many investors it will be able to deceive.