Five richest name in crypto under 40 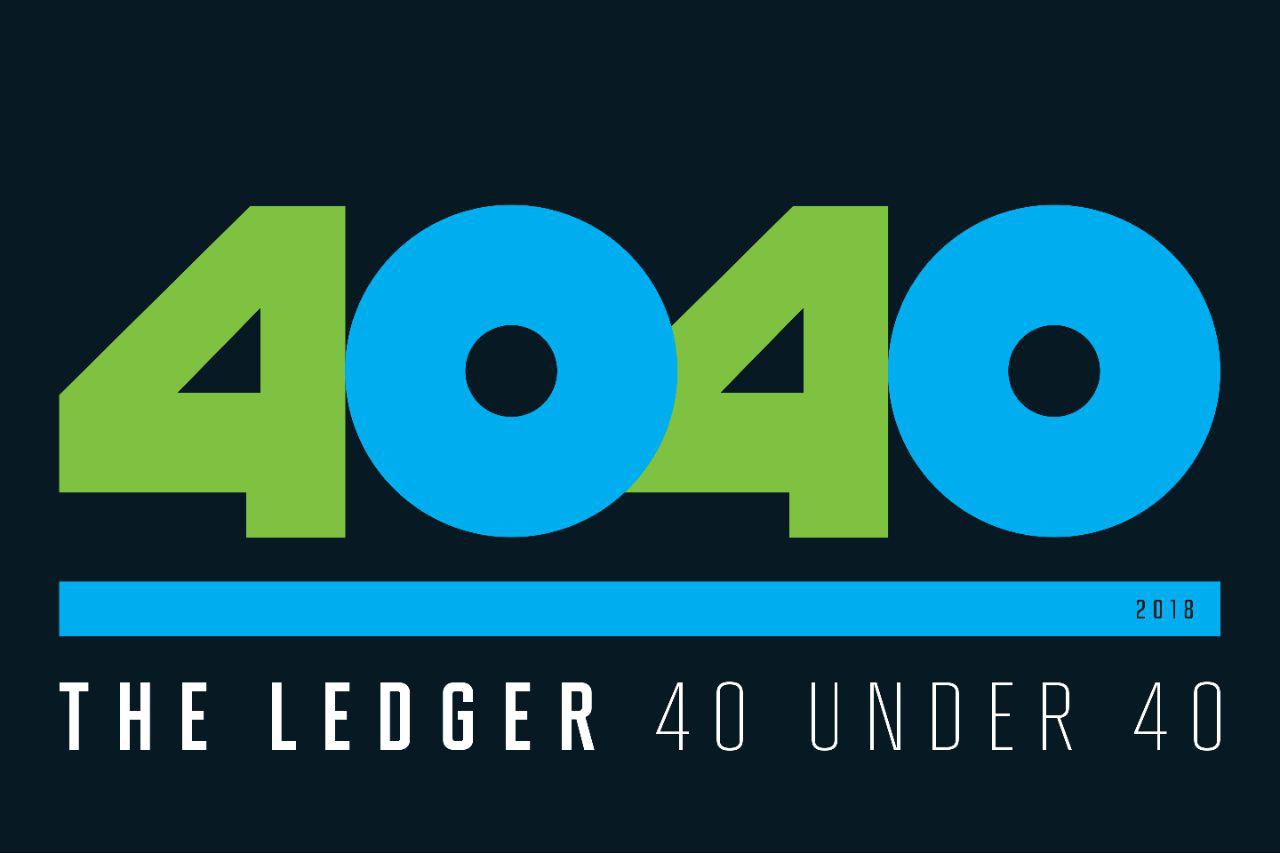 Magazine Fortune has included geniuses from the cryptospace to the list “4040” with the richest influential and powerful people.

Brian Armstrong, 34, ranked 20th place in the list. He is a CEO of major U.S. crypto exchange and wallet service Coinbase. Also he get in the list 4040 last year, when he scored 10th place after Coinbase was valued at $1.6 billion in fall 2017, becoming the first so-called “unicorn” of the blockchain industry.

Vitalik Buterin, 24, Ethereum (ETH) co-founder , ranked 22nd place in the list. ” The skinny visionary’s experiment, which began as a white paper, now has a market valuation of $48 billion, making it the second-most-valuable crypto network next to Bitcoin. “,- wrote Fortune.

In 24th place are Vlad Tenev, 31, and Baiji Bhatt, 33, “Stanford math whizzes” and co-CEOs of the brokerage app Robinhood, which offering a zero-fee crypto trading platform in selected U.S. states since February. The project, which recently raised $363 million in funding to expand crypto trading support U.S.-wide, has a $5.6 billion valuation that catapulted it to becoming the second most valuable American fintech startup.

Also magazine has another new list with the first rating brought together 40 businessmen up to 40 years introducing advanced technologies and financial services, the most powerful crypto geniuses.

There we can see cryptobillionaires and founders of the Gemini cryptoexchange brothers Cameron and Tyler Winklevoss, the creator of Bitcoin.com Roger Ver, the technical director of the Block.one platform famous on release of a token of EOS, Dan Larimer and the CEO of the BitMEX cryptoexchange Artur Heys.